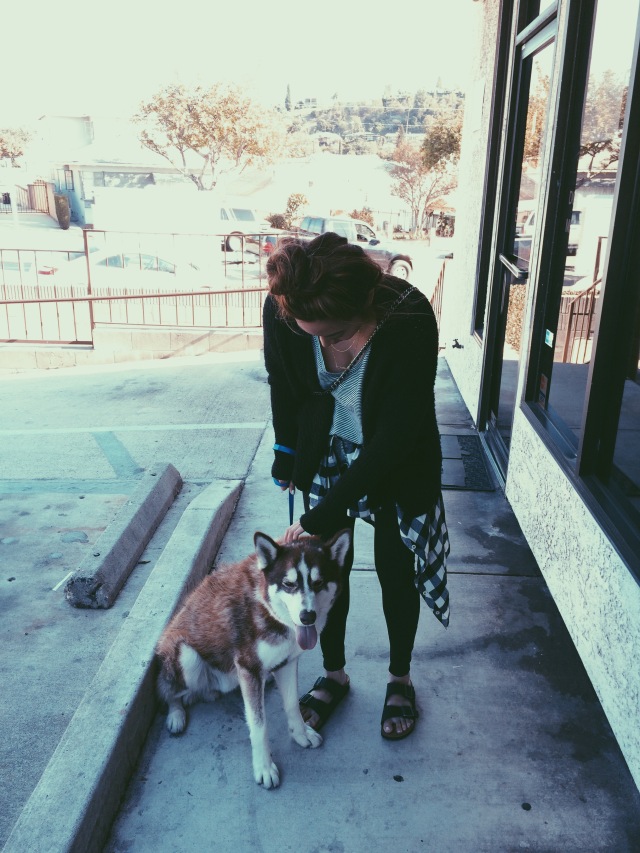 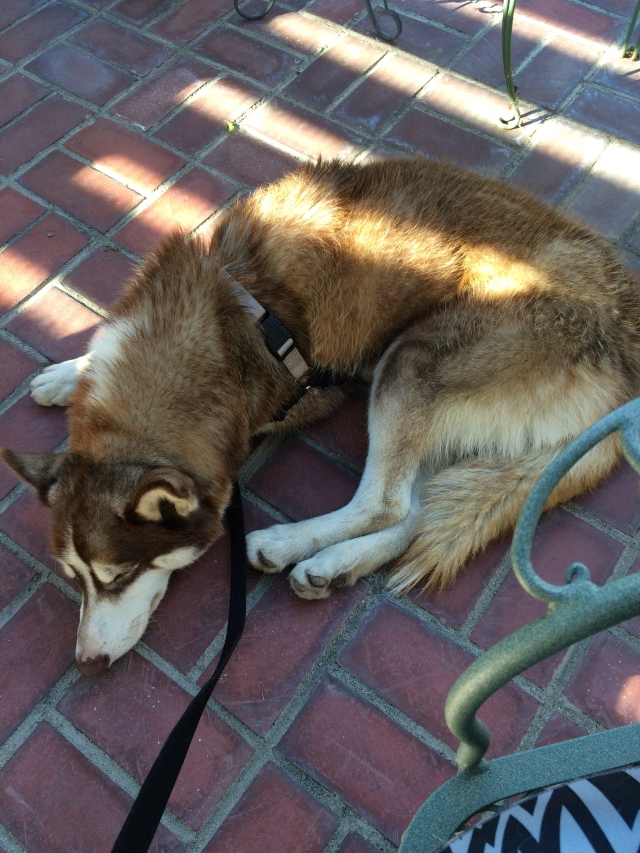 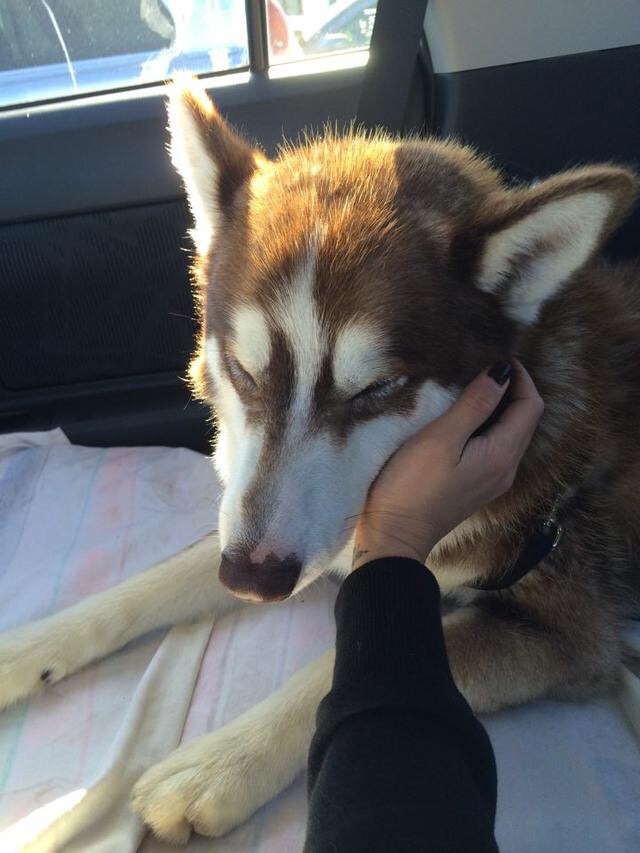 At the end of November, my boyfriend and I had adopted a red and white Siberian Husky from the Baldwin Park Animal Shelter. We named him Kumo – it means cloud in Japanese, and was the name of my Grandpa’s chow. We loved him so much, but we ended up having to find him another home, due to very unexpected circumstances.

We were both heartbroken (I especially took it pretty hard), but so grateful that we were able to find him such a loving home in such a short amount of time. It was almost like fate because the family that adopted him from us had, had a husky before and had just started looking to adopt another one after their’s had passed away earlier this year. Even though we know he is in good hands, I still think about him everyday.

I recommend adopting to anyone who is looking for a dog – there are so many in the shelters/rescues that need good homes. From personal experience, I truly believe that dogs who are adopted from shelters/rescues, know that you saved their lives. Although we had to find Kumo a new home, we were able to save him from the shelter and now he is in his forever home.